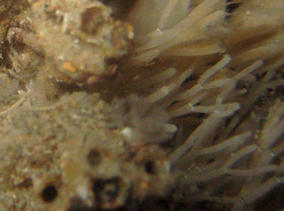 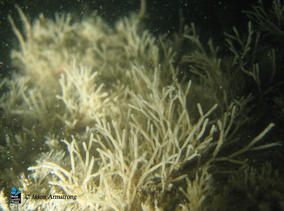 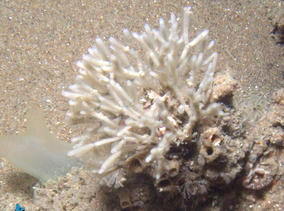 Autozooids are lozenge-shaped or hexagonal, arranged in alternating longitudinal series around the whole branch. The opesia is barely larger than the operculum, semicircular, with a raised border proximally and two condyles laterally. Colonies are anchored by a bundle of chitinous, tubular rootlets.

Cellaria species are able to colonise a variety of substrates including shells, stones and coarse sediment in subtidal waters.

To identify the British species it is necessary to recognise “true hexagonal” areolation – the disposition of the longitudinal series of autozooids relative to each other – shown by Cellaria salicornioides as opposed to the “rhomboid” areolation present in the other two species.